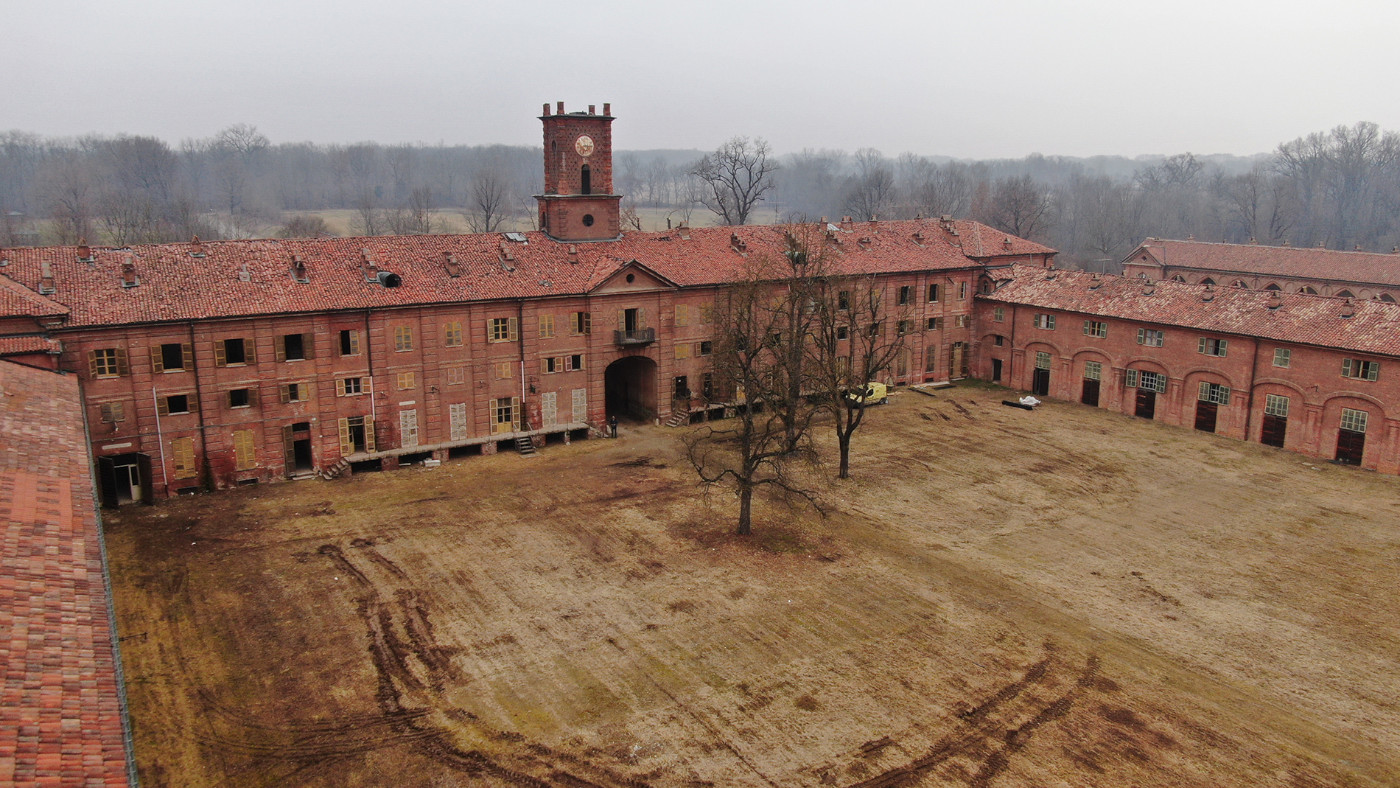 The project is aimed at realizing a multifunctional center within the architectural ensemble of the Borgo Castelvecchio, built between the end of the 18th and the mid of the 19th century and now preserved as all the former royal hunting reserve of which was the architectural core.

At the ground floor the floor of the halls towards the front façade will be made continuous, with no steps between the halls, as it is now. The goal is to create a fluid space in continuity with the outside for events and parties. The mezzanine will host the toilets, and rooms for the staff. At the first floor, hotel rooms will be created with four large common halls. The work will be completed by the reconstruction of the roof and the philological renovation of the Tower.
SEE ALL 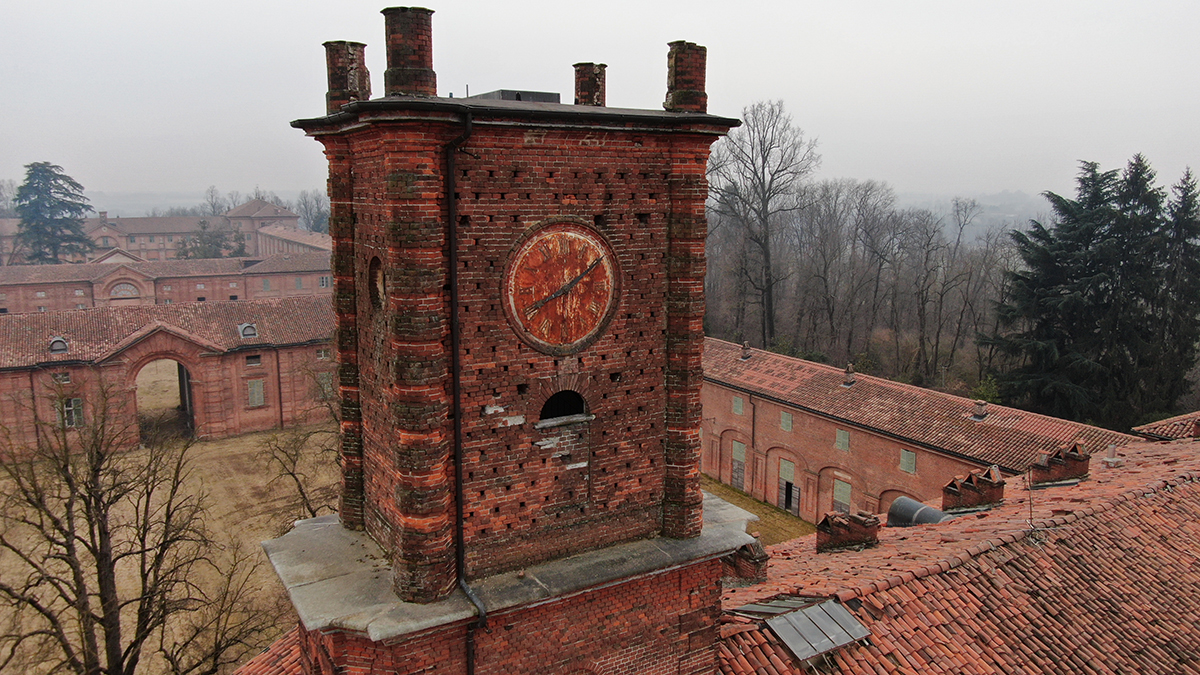 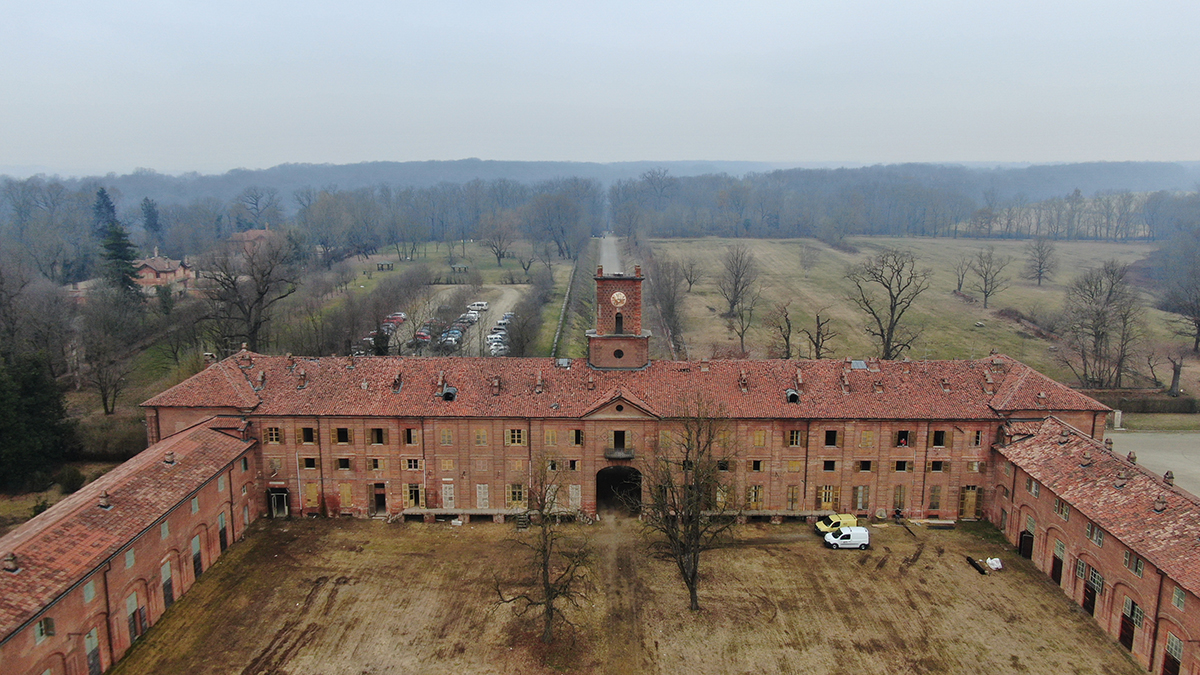 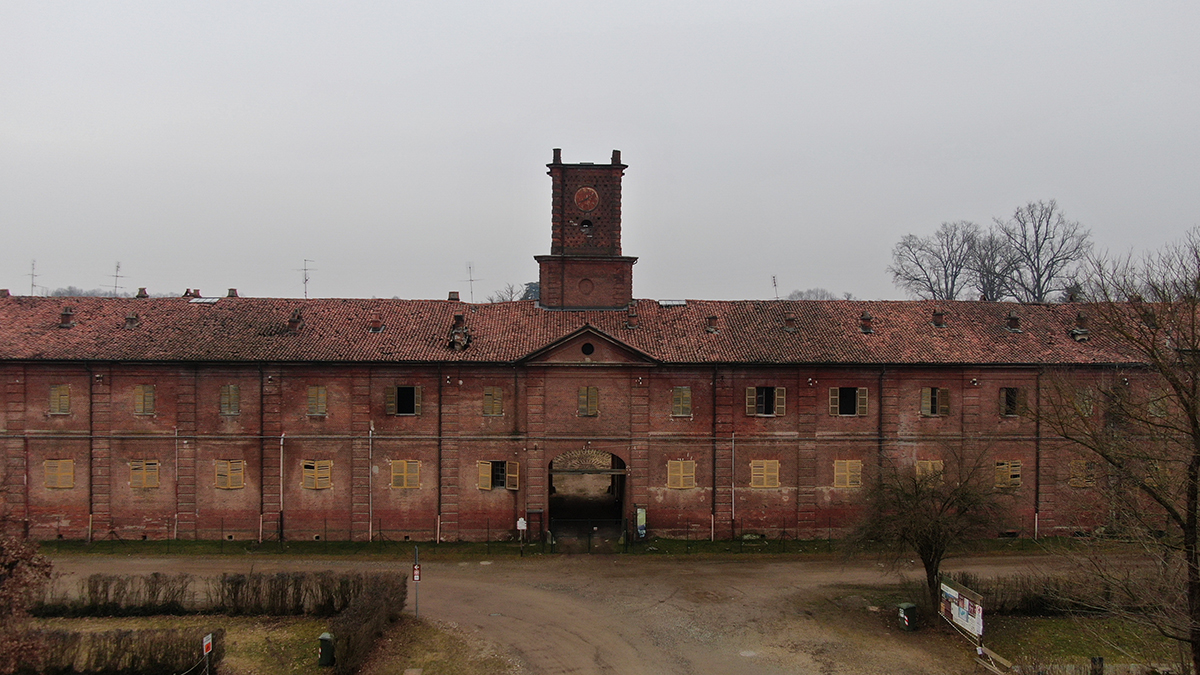 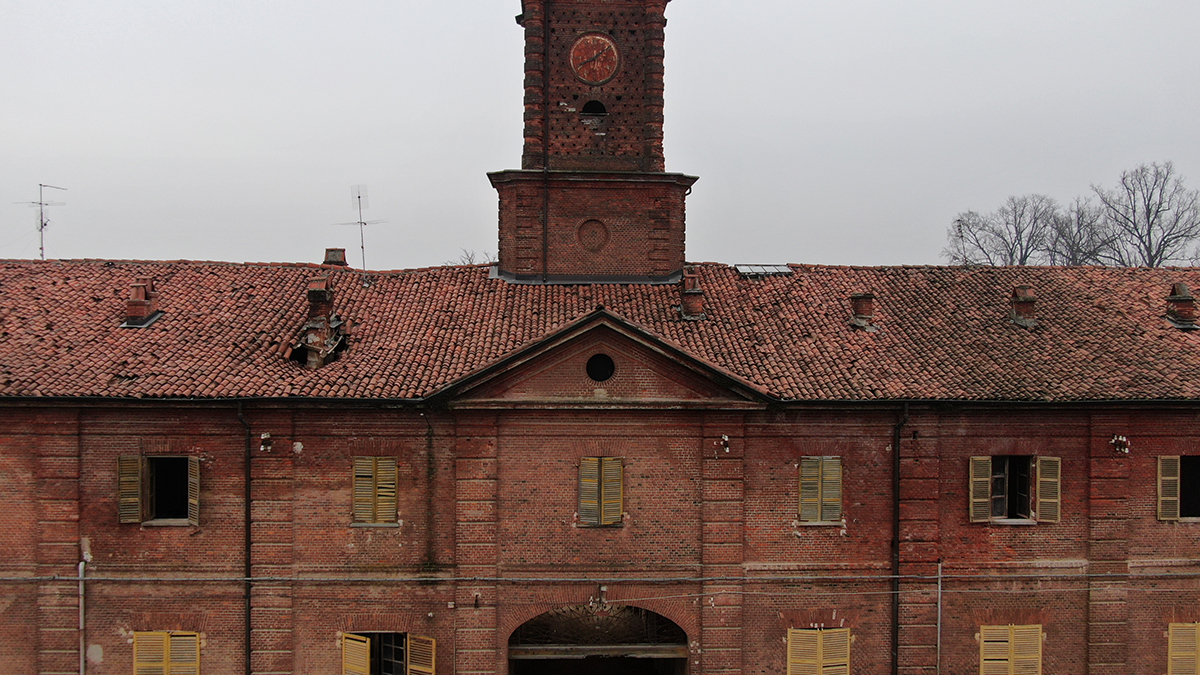 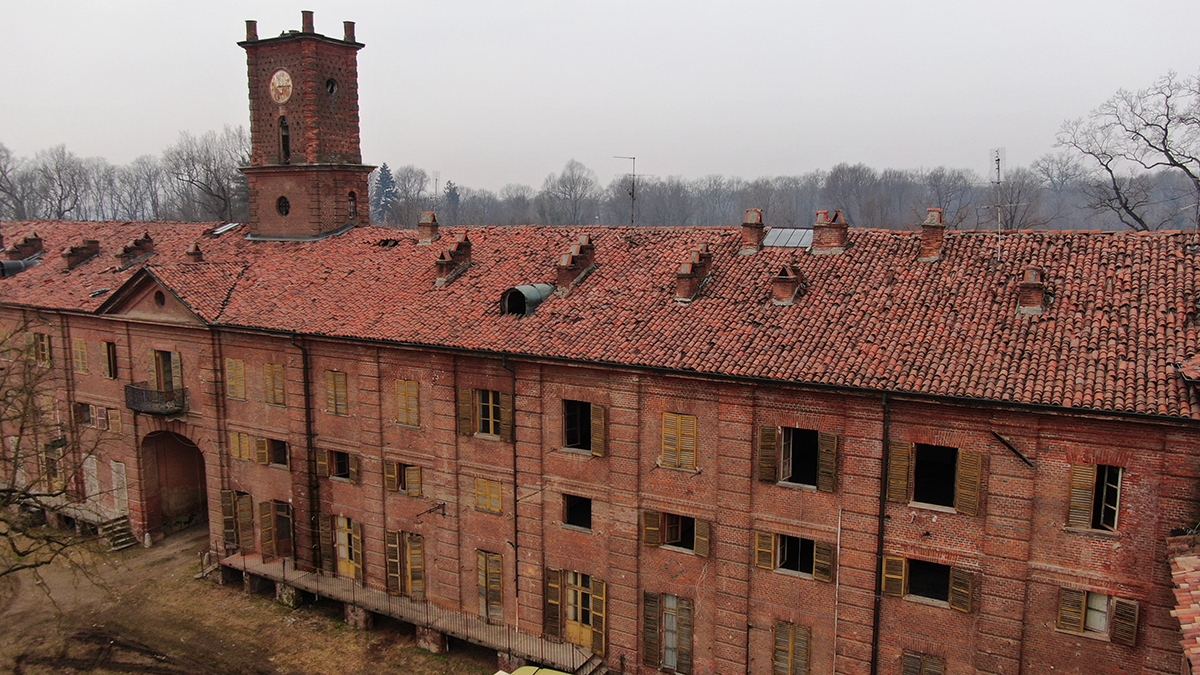 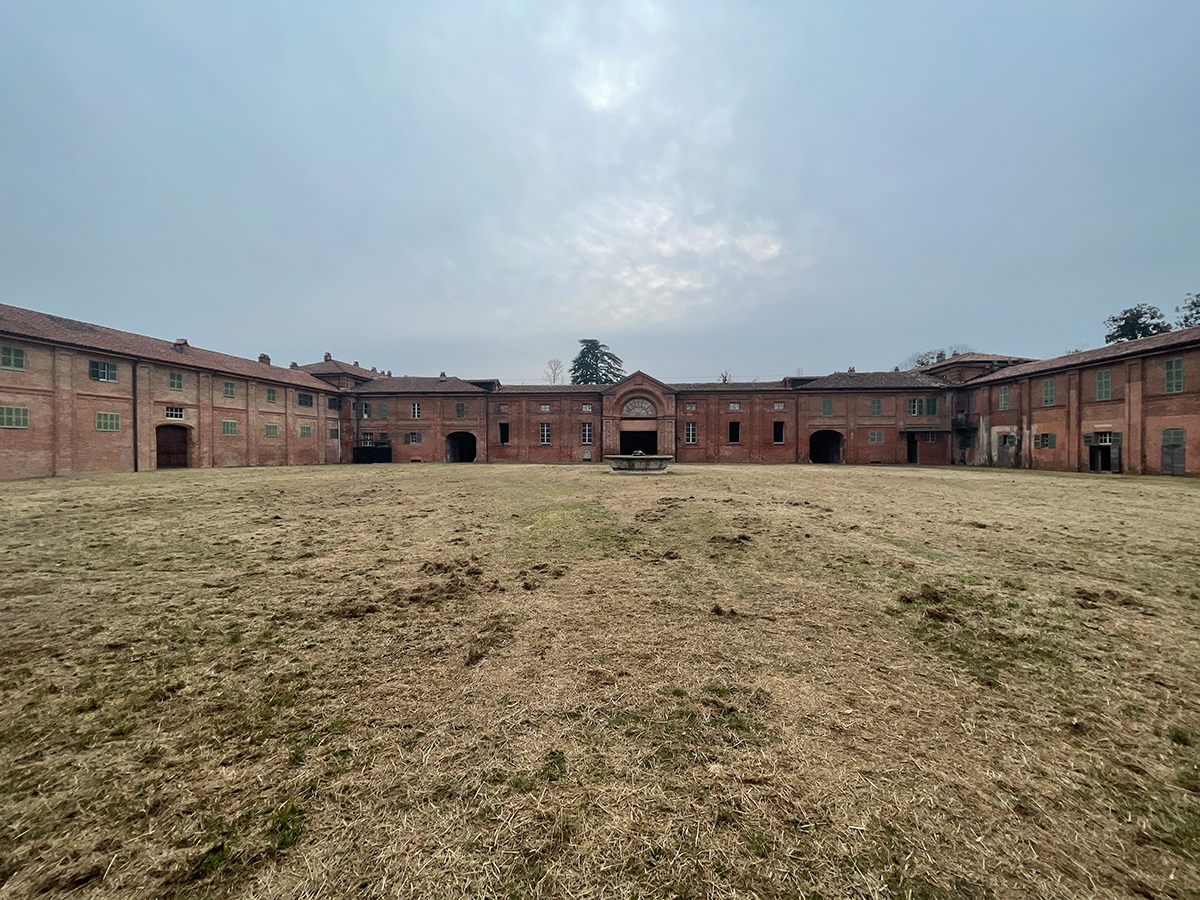 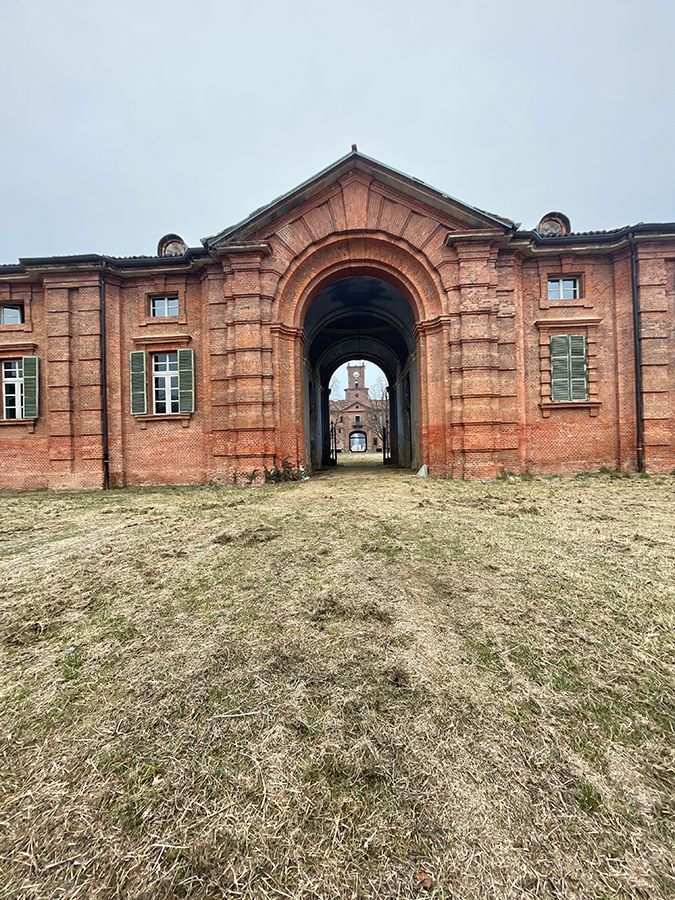 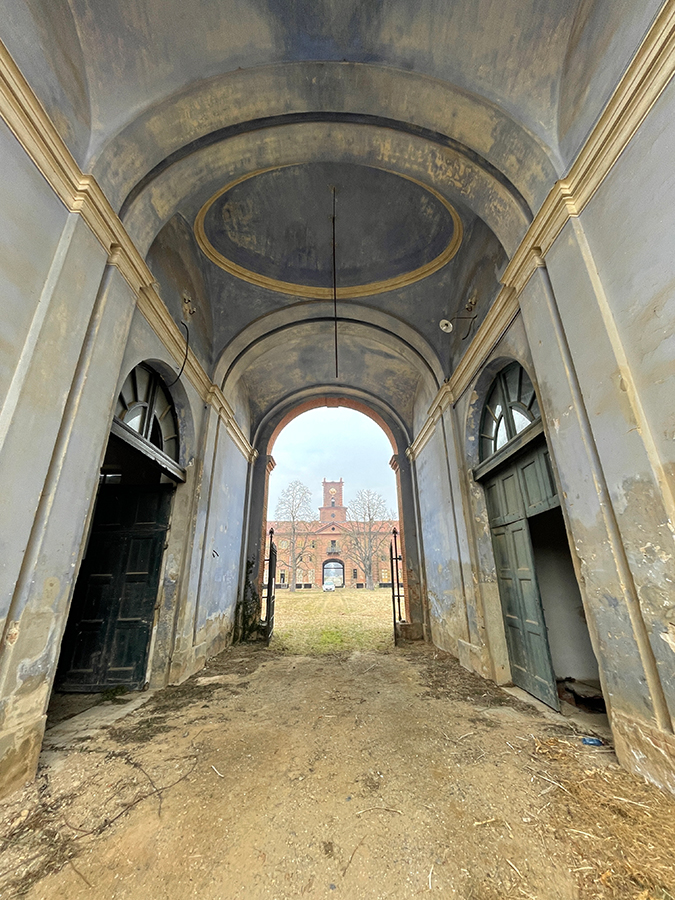 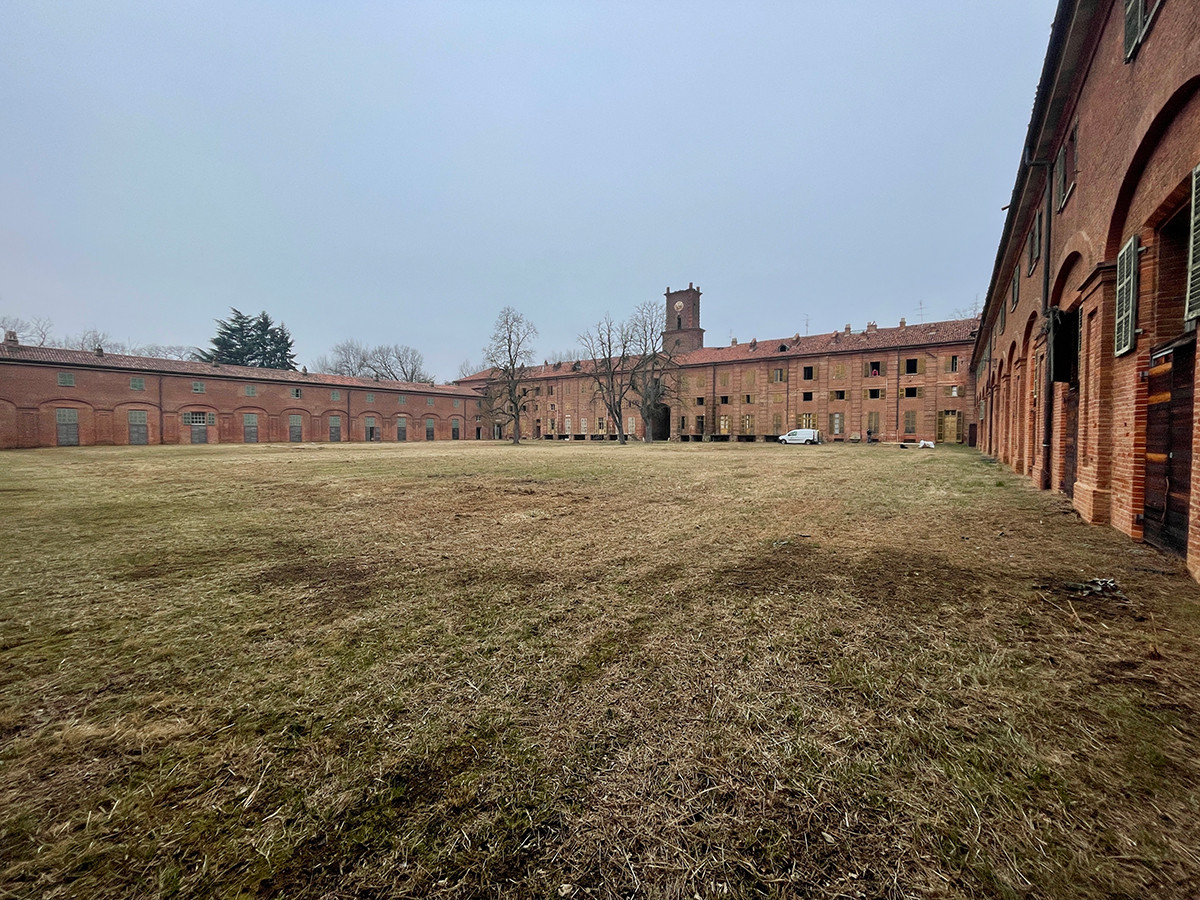 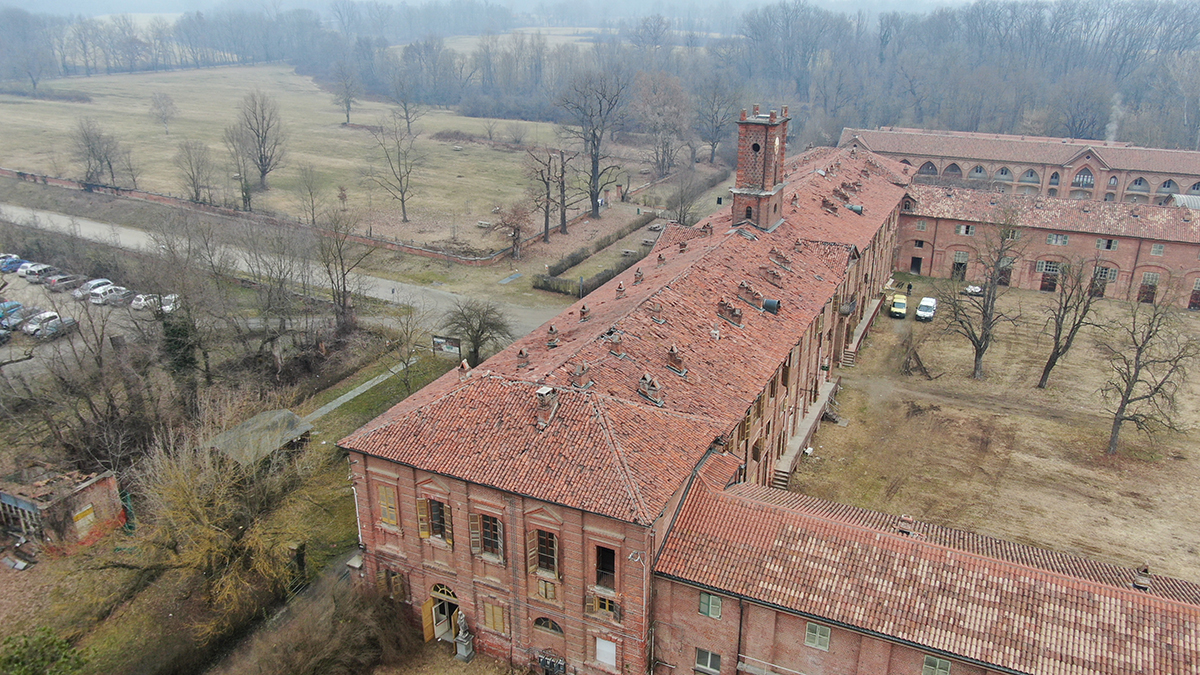 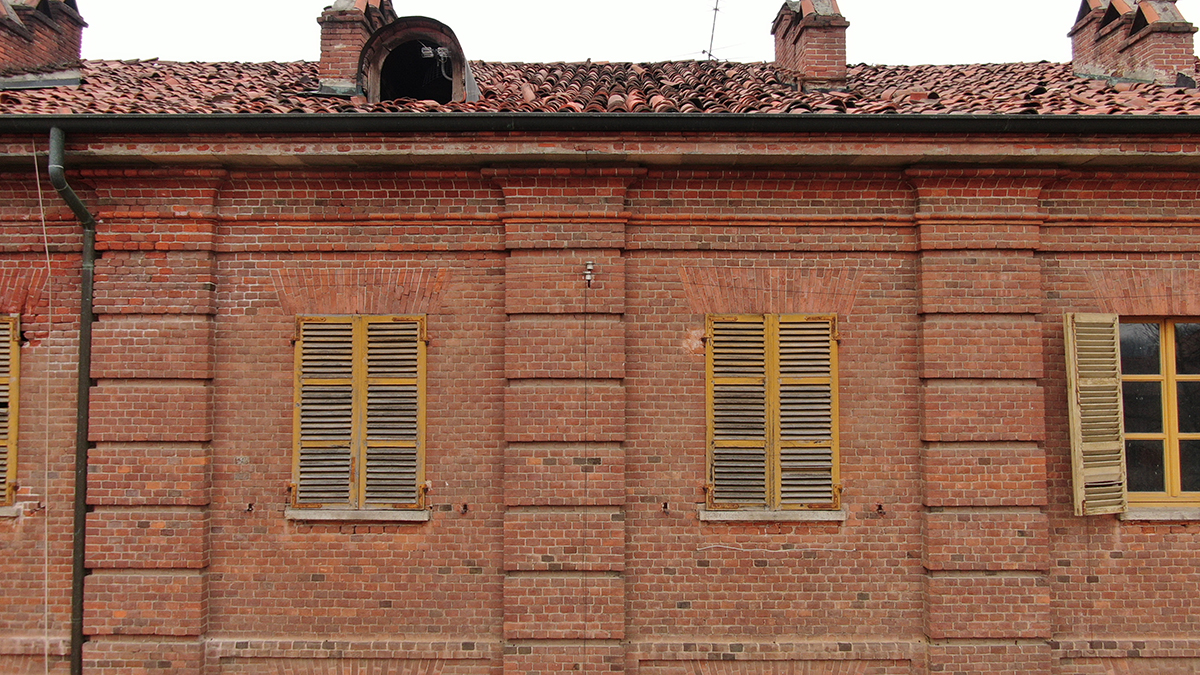 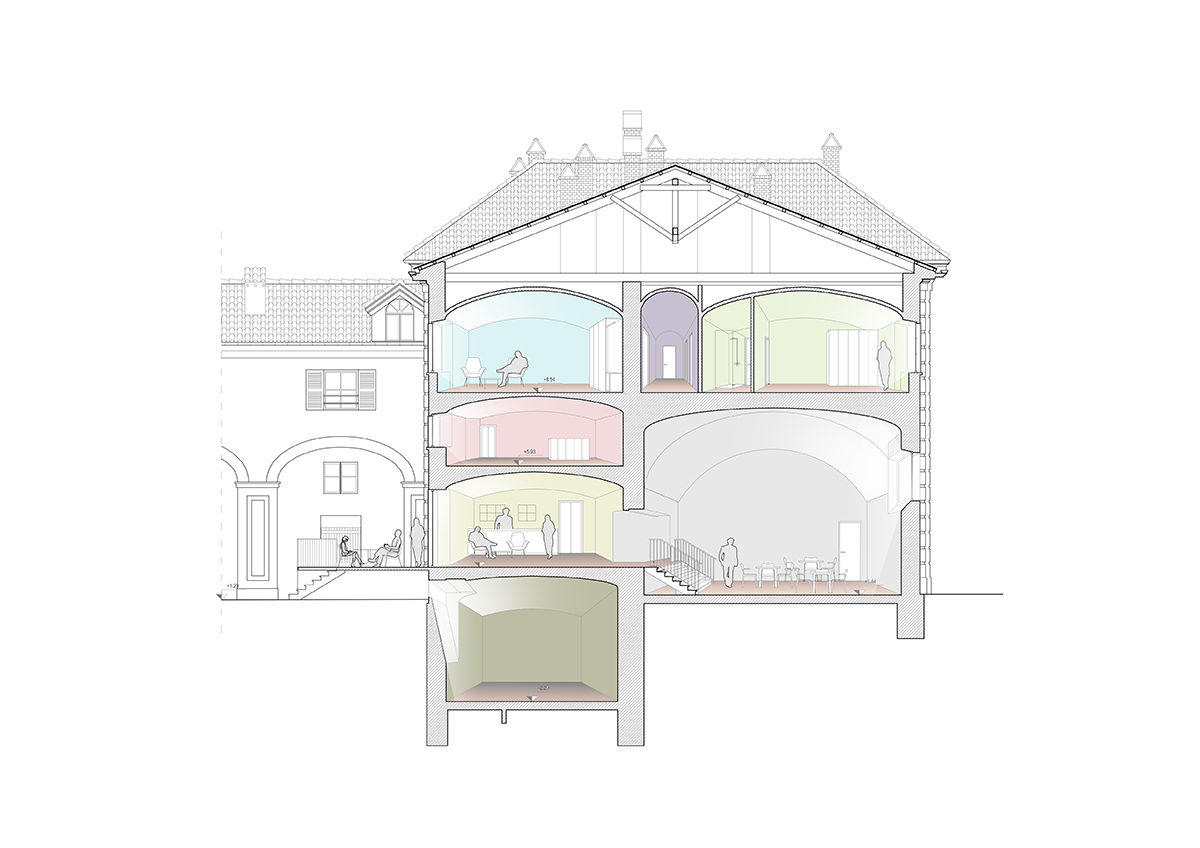 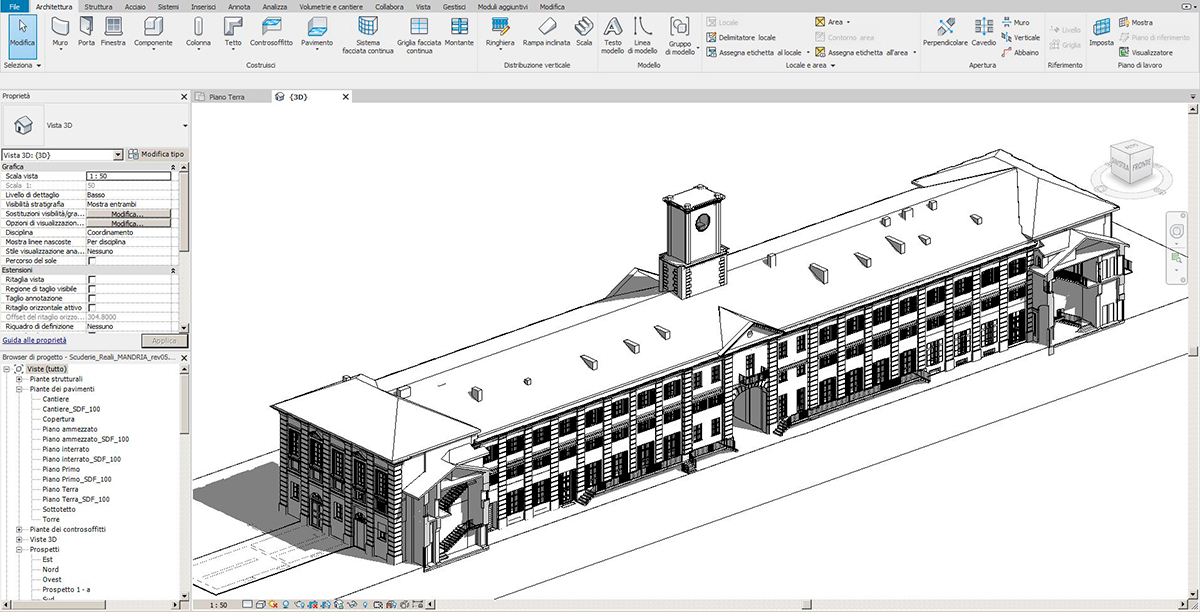 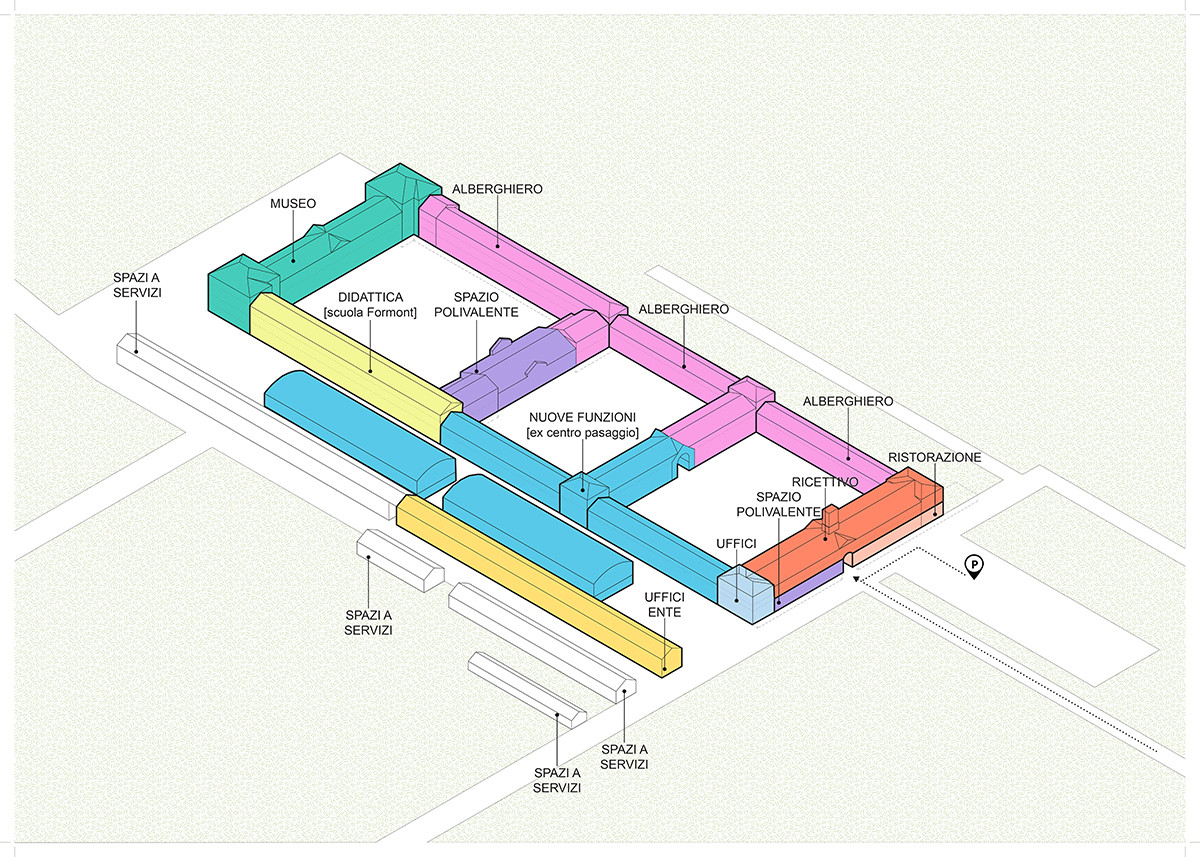