Masterplan for the urban decoration of a Baroque town 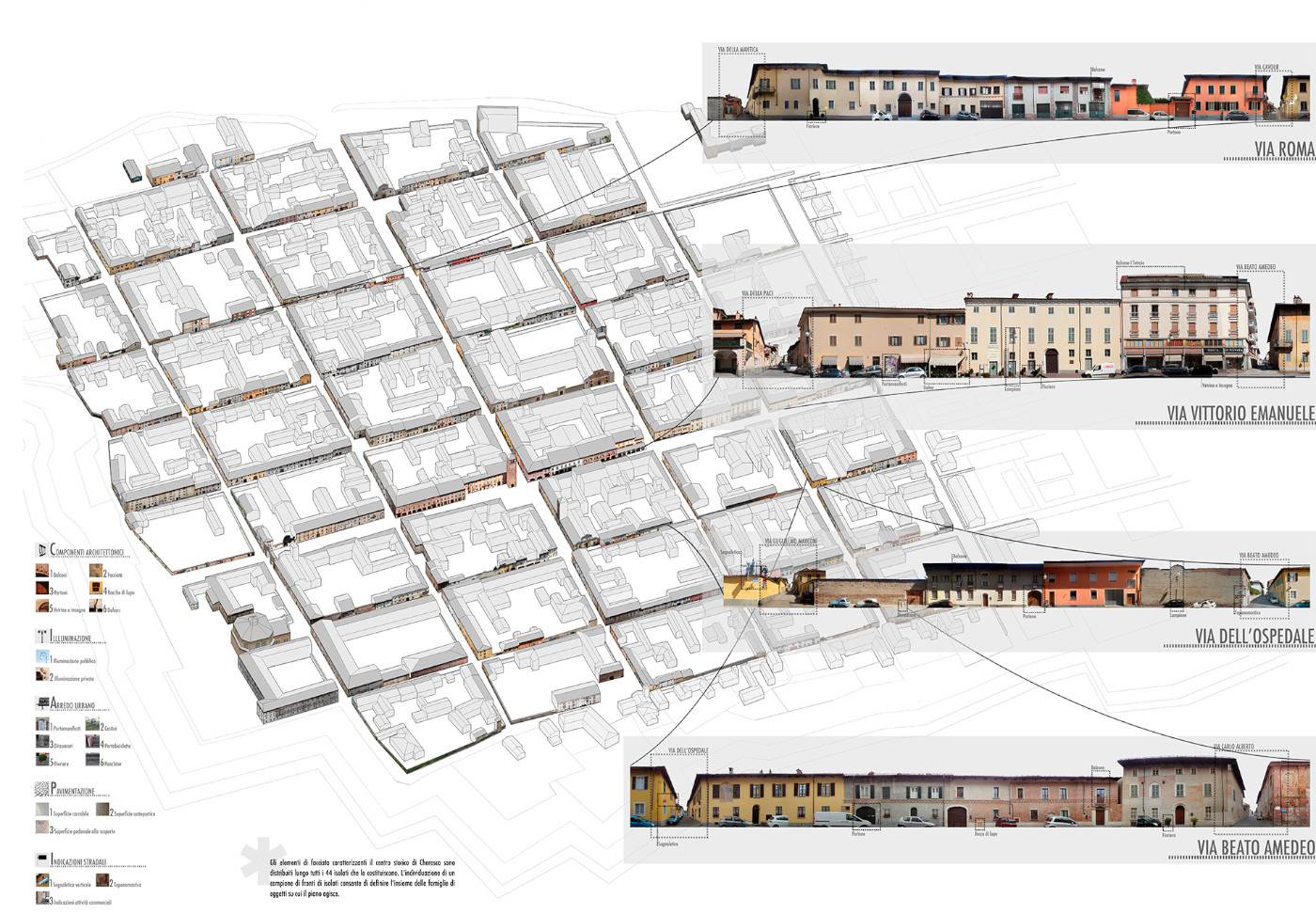 This masterplan tackles the “decorative” features of public spaces in the town of Cherasco, located in the heart of the wine region of the Langhe, Piedmont. The masterplan is addressed to the city center which preserves mostly entirely its medieval and Baroque features. In face of an urban space that is itself a strong touristic attraction the masterplan avoided “preservationism” on the one side and “disneyanism” on the other side.

The masterplan in fact tries to pragmatically address public and private interventions to small scaled transformations that would keep neutral in face of the contest by responding to utilitarian needs rather than by contributing to symbolically and aesthetically charge an urban scene that is already overcharged with the symbolical and cultural expectations typical of touristic towns.
SEE ALL 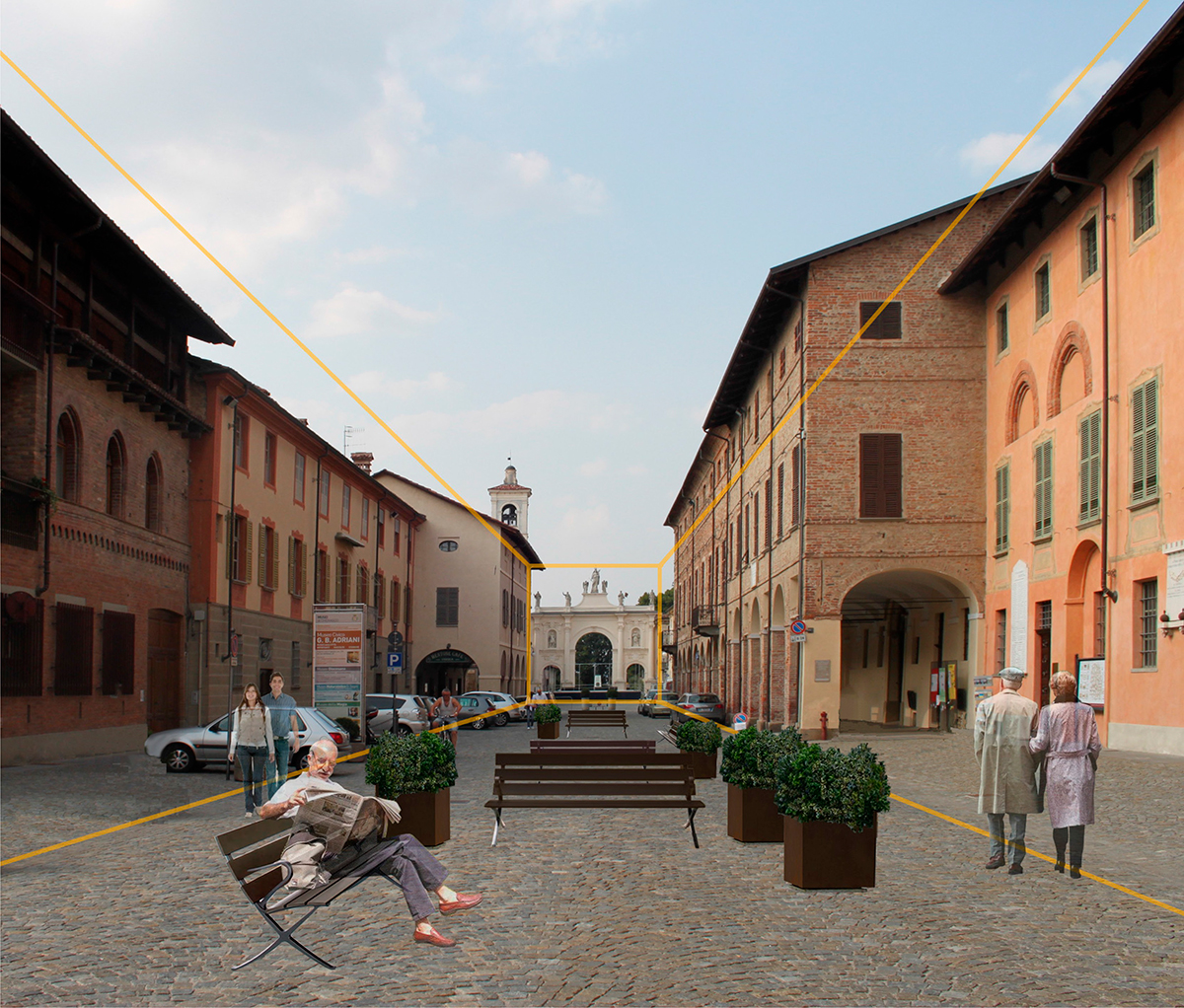 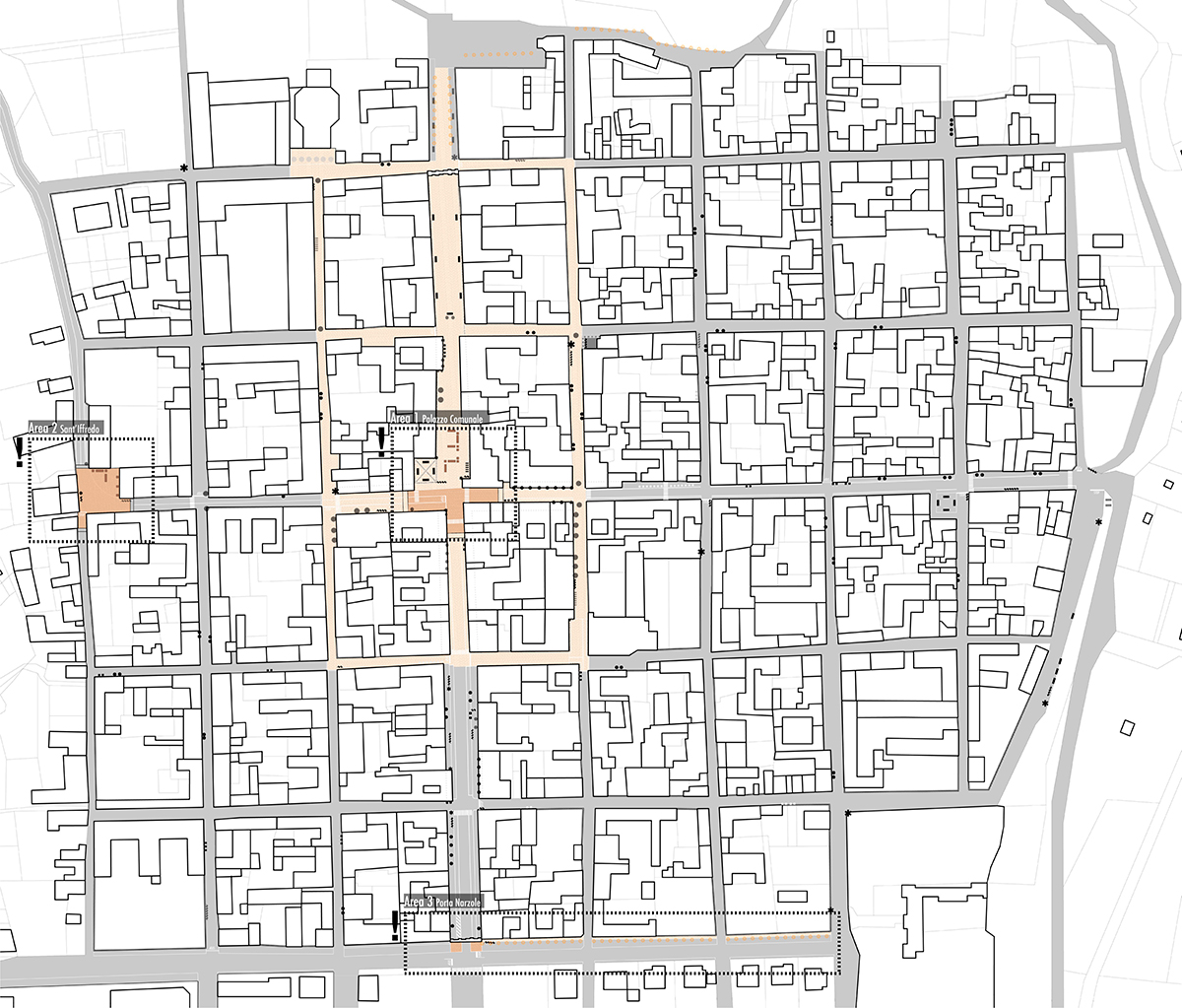 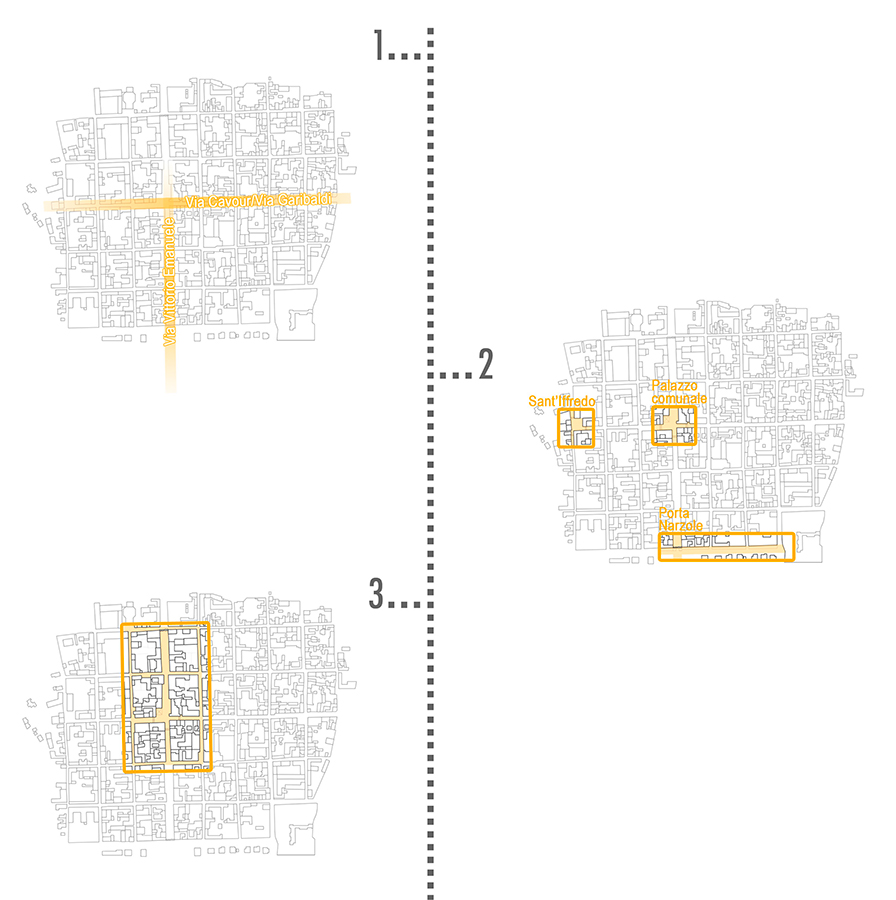 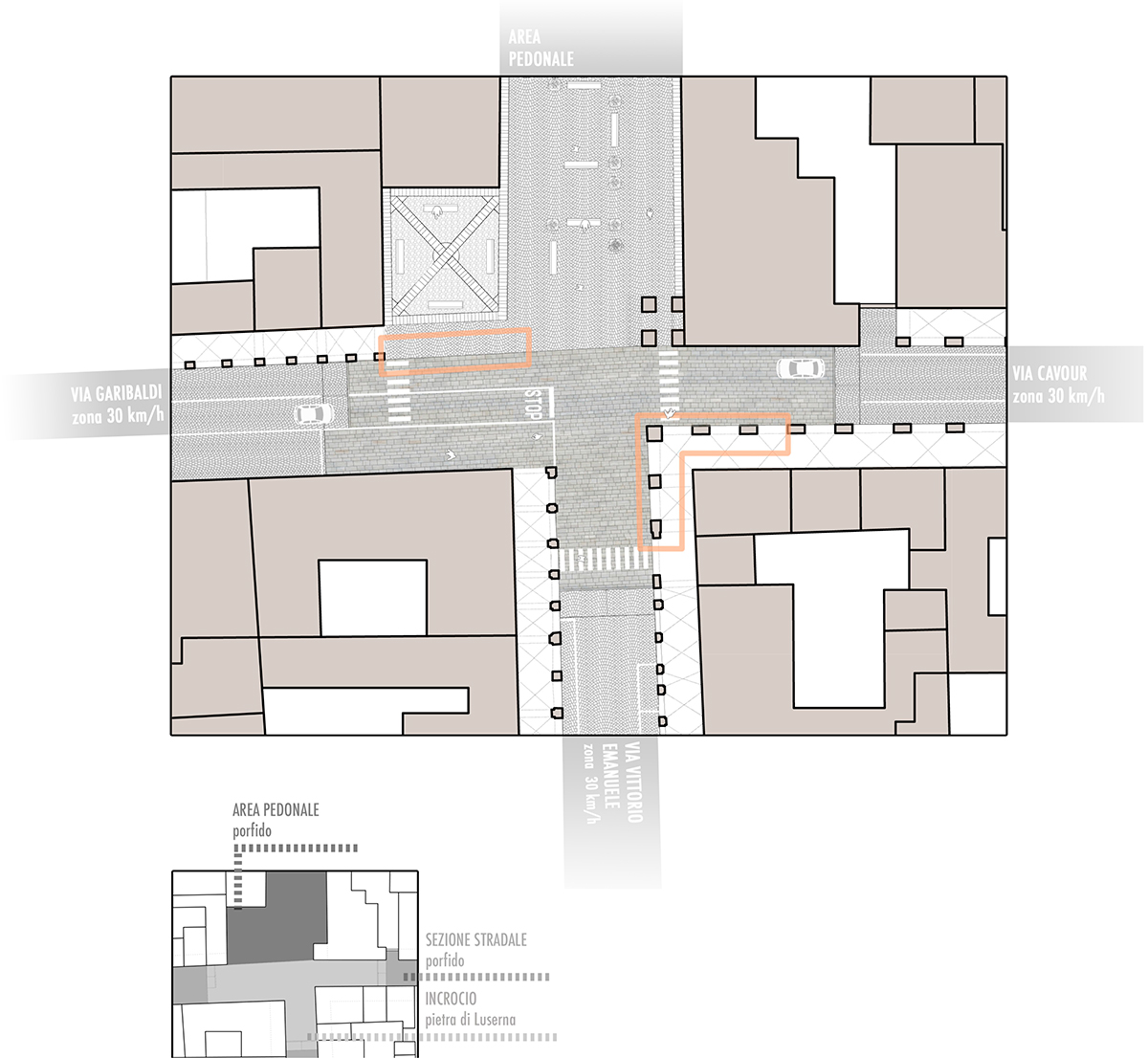 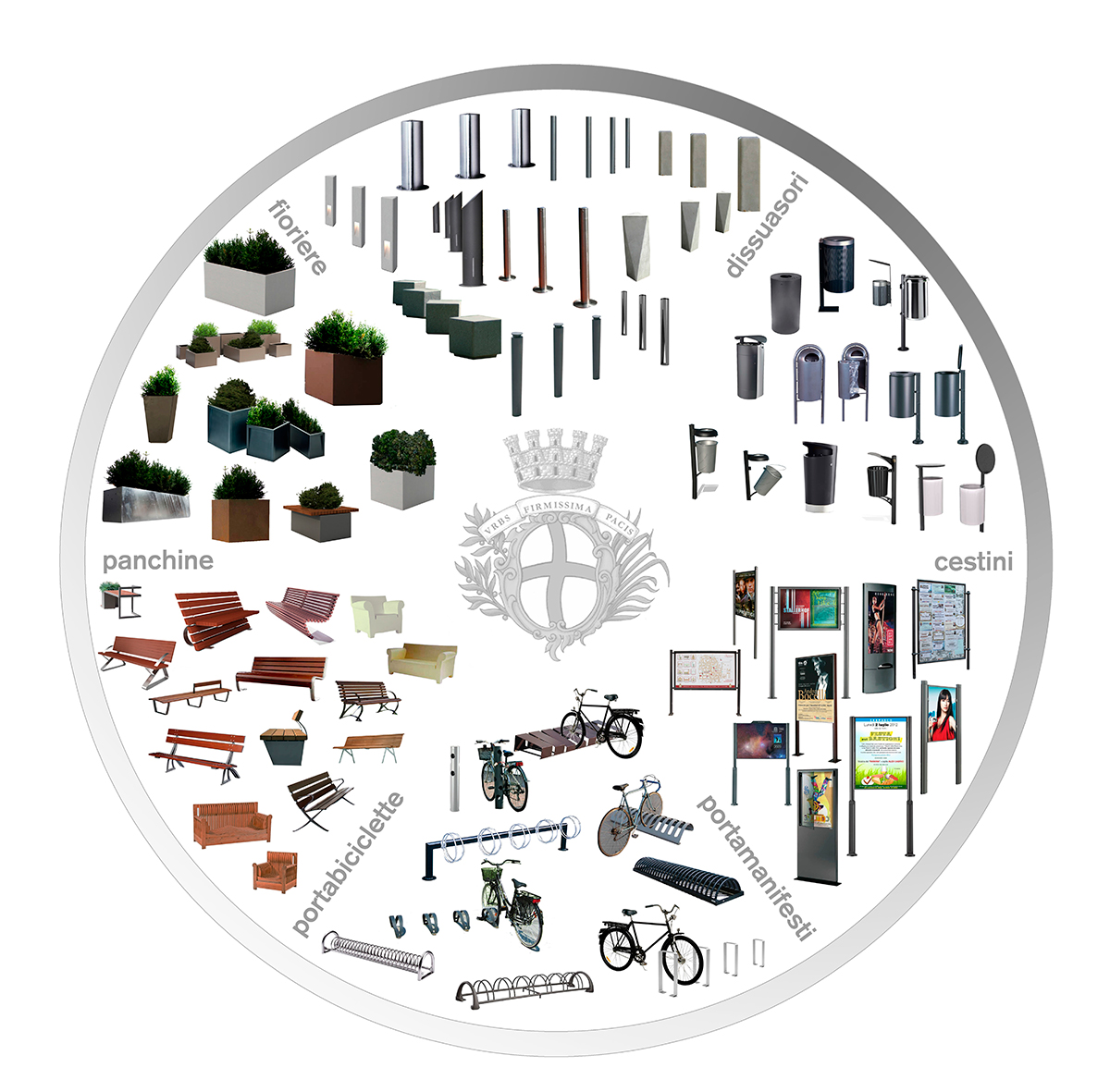 We and selected third parties use cookies or similar technologies for technical purposes and, with your consent, for other purposes as specified in the cookie policy.